The Advantages of Peshtemals or Turkish Towels 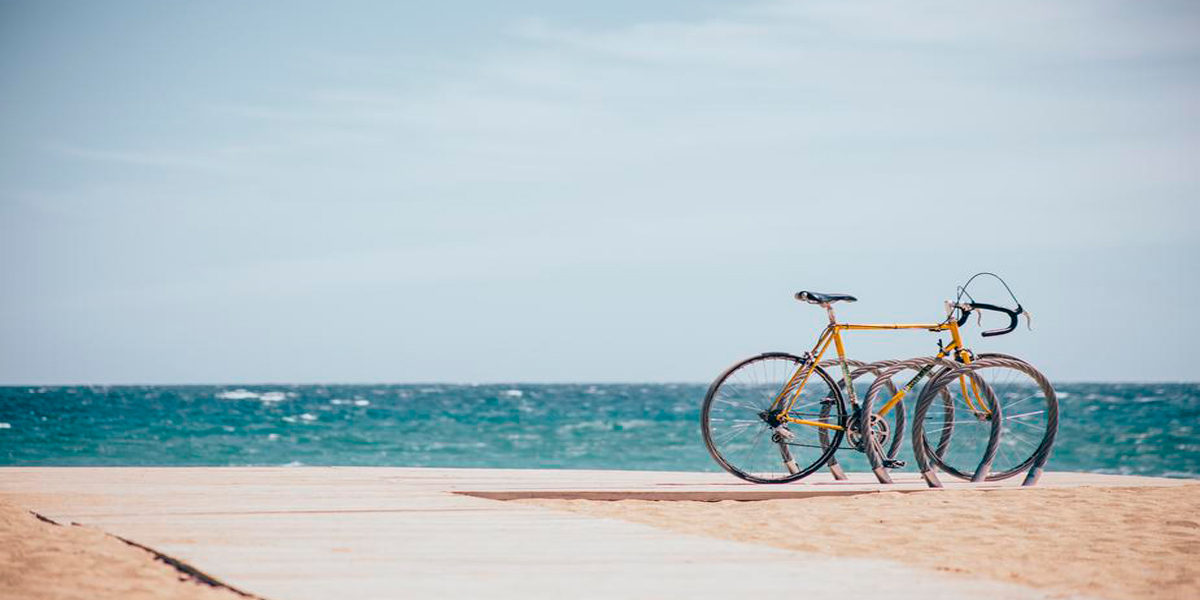 Why should I choose a peshtemals or turkish towels over a plain terry cloth towel?

It’s like the difference between driving a luxury car or an economy car. Eating at a 3-star Michelin restaurant or a greasy fast-food chain. Shopping at an upscale boutique or a cheap thrift shop. Like… well, ok, you get the point! And yes, peshtemals or turkish towels really are that much better than regular terry cloth towels! But don’t just take our word for it! Let us tell you why.

Are you convinced yet? Check out our amazing selection of wholesale Turkish towels right now! Denizli Pestemal is the best peshtemal manufacturer anywhere in the world. Ask any one of our satisfied customers, or experience our excellent services yourself! We look forward to serving you!