What is a peshtemal or turkish towel? 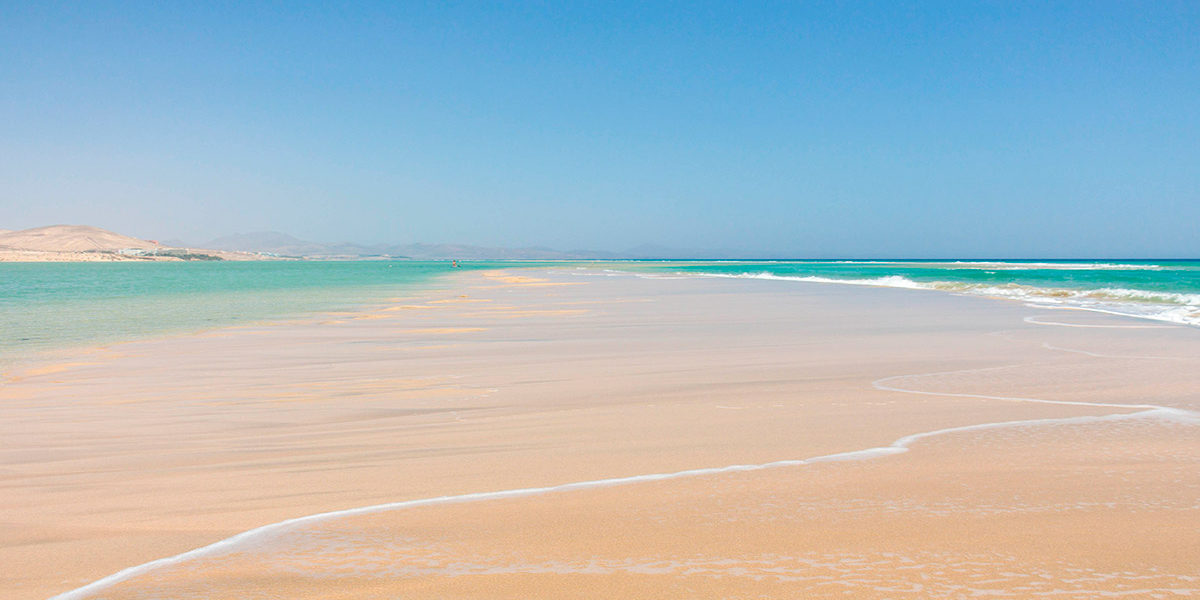 Just what is a peshtemal or turkish towel, anyway?

This is a valid question, because although the term is very common in some parts of the world, it’s virtually unknown in others. For example, some people in western cultures remain unfamiliar with the peshtemal, or Turkish towel. So let’s explore this all-important domestic and cultural staple, which is, quite simply, the best towel available anywhere. (It’s true that we are a pestemal company, so we might be a little biased. But it’s well-known that Turkish towels really are the softest and most durable towels available in the market.) In any event, it should be noted that the peshtemal may also be known as the Hammam towel.

These multipurpose towels as they look today largely date back to about the 17th century, when the first Turkish baths, or “Hammams,” were built in Bursa, Turkey. However, there is evidence that the origins of the Turkish towel date back even further than that – to roughly the 7th century AD. We might also point out that this classic towel was favored by royalty of the Ottoman empire. So if you’ve ever had the desire to live like a sultan, having an authentic Turkish towel on hand will definitely add to your luxury experience!

So how are Peshtemals different from other towels?

We’re so glad you asked! There are numerous advantages to peshtemals over average towels; so many, in fact, we barely have time to list them all here. Let’s start with the basics. First of all, Turkey is famous for producing some of the highest quality cotton on the planet. Turkish cotton has super-long fibers – much longer than the basic cotton fibers used in other types of towels. This helps to make Turkish towels incredibly fluffy and soft, and they remain so through many successive washings. Additionally, it means that peshtemals won’t eventually get threadbare, the way regular cotton towels do. Finally, we should add that Turkish cotton also makes these towels super absorbent.

And you know that “mildew” smell you sometimes get with regular cotton towels? You won’t find that with a Turkish towel. The reason is that these extraordinary towels are so lightweight, they dry faster than the average towel. There is no time for mildew to set in.

Finally, one of the biggest advantages of Turkish towels is their overall durability. We have a friend who has had a Turkish towel since – get this! – 1991. It is possible for these towels – which are hand-woven in Turkish looms – to last that long. That’s partly because, unlike the average mass-produced towel, a Turkish towel has been crafted with the ultimate care.

Are you convinced yet? Head on over to our shop to create your own peshtemal experience! Make sure to check out our best-selling towel of all time, appropriately named “Sultan.” And make sure to drop us a message to let us know what you think! We’d love to hear from you. And also, you can visit our turkish towels wholesale website.